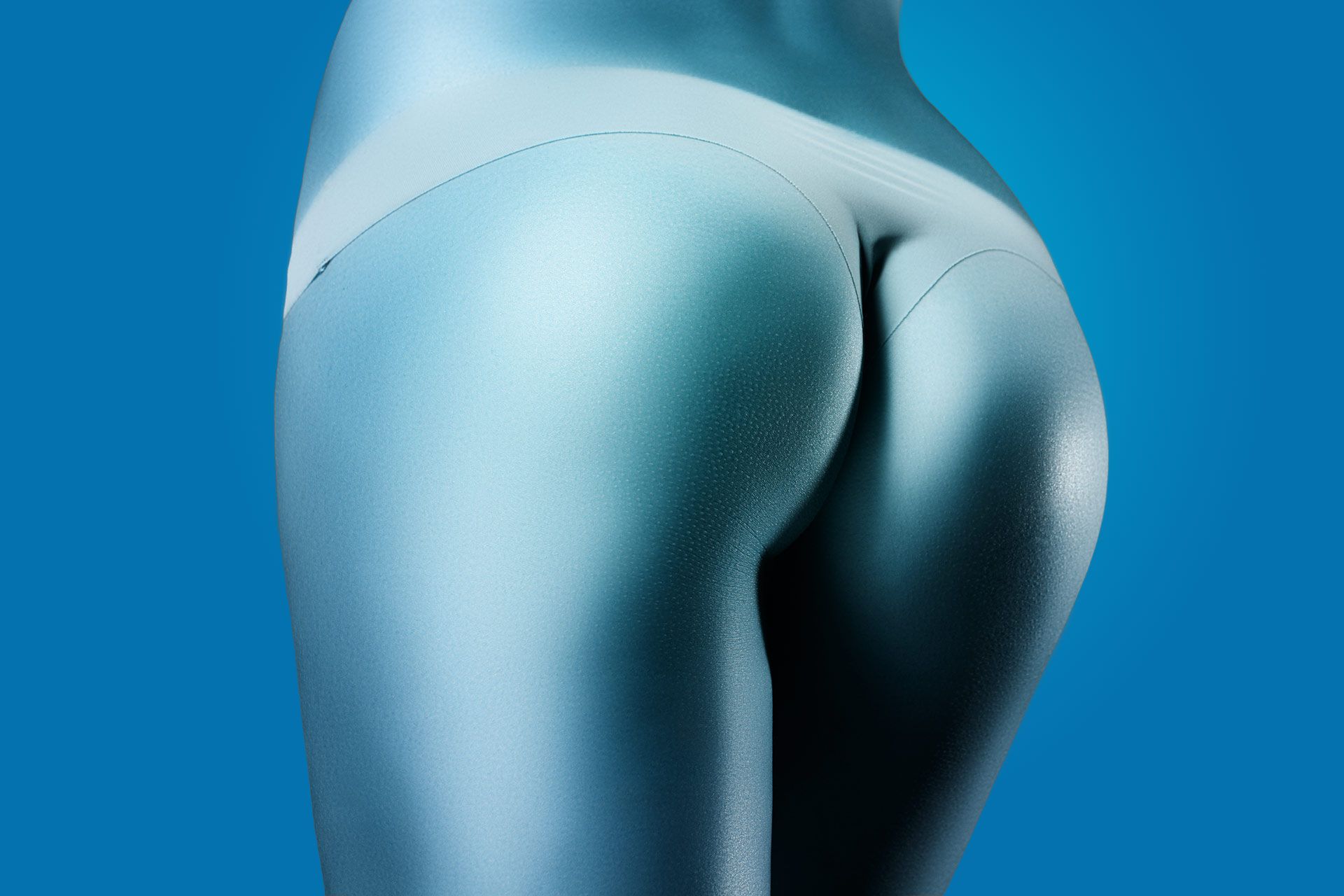 One of the classic characteristics of the female body is the S-curve of a shapely backside. So it is no surprise that many women transitioning from male to female want to make changes to this part of their body as part of their gender reassignment therapy. In general, men carry fat differently from women, giving them a flatter backside with little projection from the lower back. Buttocks augmentation, sometimes called a Brazilian butt lift, can reshape the area to give the buttocks a fuller, rounder, and curvier appearance.

One way to achieve this is to do a fat transfer, in which fat is removed from the waist or abdomen via liposuction and redistributed to the buttocks. This type of buttocks augmentation can give women beautiful, natural-looking results, and is a very safe procedure with minimal risk of complications. For people who do not have sufficient excess fat to use in such a procedure, implants might be a better option. Your doctor will talk to you about what techniques would work best for you and what kind of results you can expect. 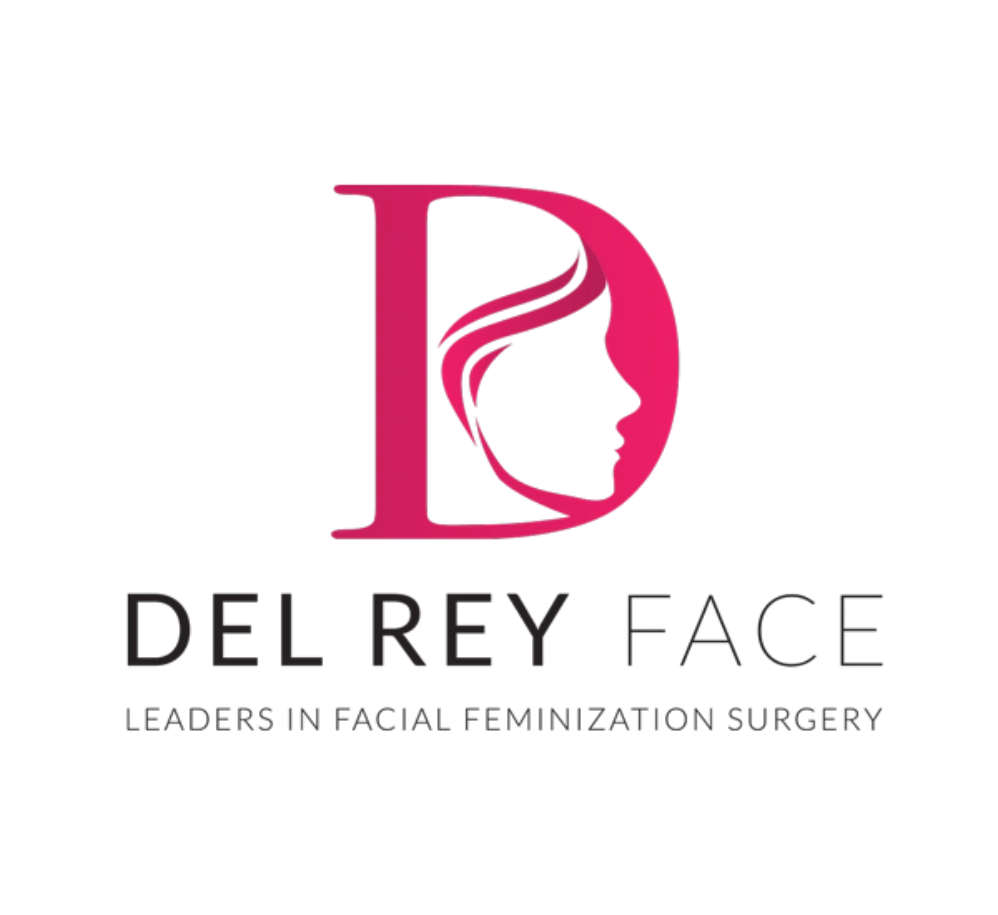